and reservation our RDV

looking for a good friend... 💕 Busty

I am just a normal girl whit t-shirt and jeans hehe.you can talk whit me and have fun whit me.i am smart and nice :-)

My services are aimed to those people who are looking for exceptional, female companion services: dinner dates, cultural events,business meetings, trips to restaurants,to banquets,to theatre and cinemas,or a relaxing evening at the hotel. Ok so im 6'1 185 lbs and very very fit!! Broke up with my gf a while ago and havnt had sex since :/ hit me up!!!!! Age doesn't matter :)

The rooms were dirty and stinky, the linen was dirty, the fridge was broken, the door scream we are unsafe! The thermostat is fixed, you can't change it. I dare you fit in a russian in that bed! When you enter the hotel, you are surprised with the grandness of it! The lobby is huge! But it's a disappointing from the point you get out of the lift. Every equipment in the room is dated back to Soviet rule. The radio doesn't work, the bell doesn't work, the phone you don't wanna touch, the fridge was broken, the carpet had stains i think dating back 20 years!

Though the food at the lobby restaurants was good. It has a strip club n a casino in the basement, ok to try. But you can't sit alone in a bar without being approached by atleast 5 women who can't speak english other than asking you "Wanna have sex? Which is a disappointment if you want to stay in a decent, clean hotel. Most of the staff won't understand english, other than people at the reception, who will hardly entertain you welcomingly for anything else than checking-in and checking-out.

The breakfast area was over crowded! Though the interior was nice and breakfast spread was decent. Difficult to find your kind of food, as labels are all in russian and very little options if you are a vegan or veggie! Stayed in the Cosmos hotel th June, As previously reported, this is a big Soviet looking piece of architecture near the VDNKH exhibition complex - so can't fault the location as I was there to attend an exhibition.

Check-In - took about 30 minutes due to the sheer volume of people and clearly not enough people working. I was surpised that you have to pay up-front for your stay - not something that I like doing. In addition, if you want to use the room telephone you have to pre-pay for that as well. Free Wifi: Whats the point of offering this feature if you can't even log onto it. 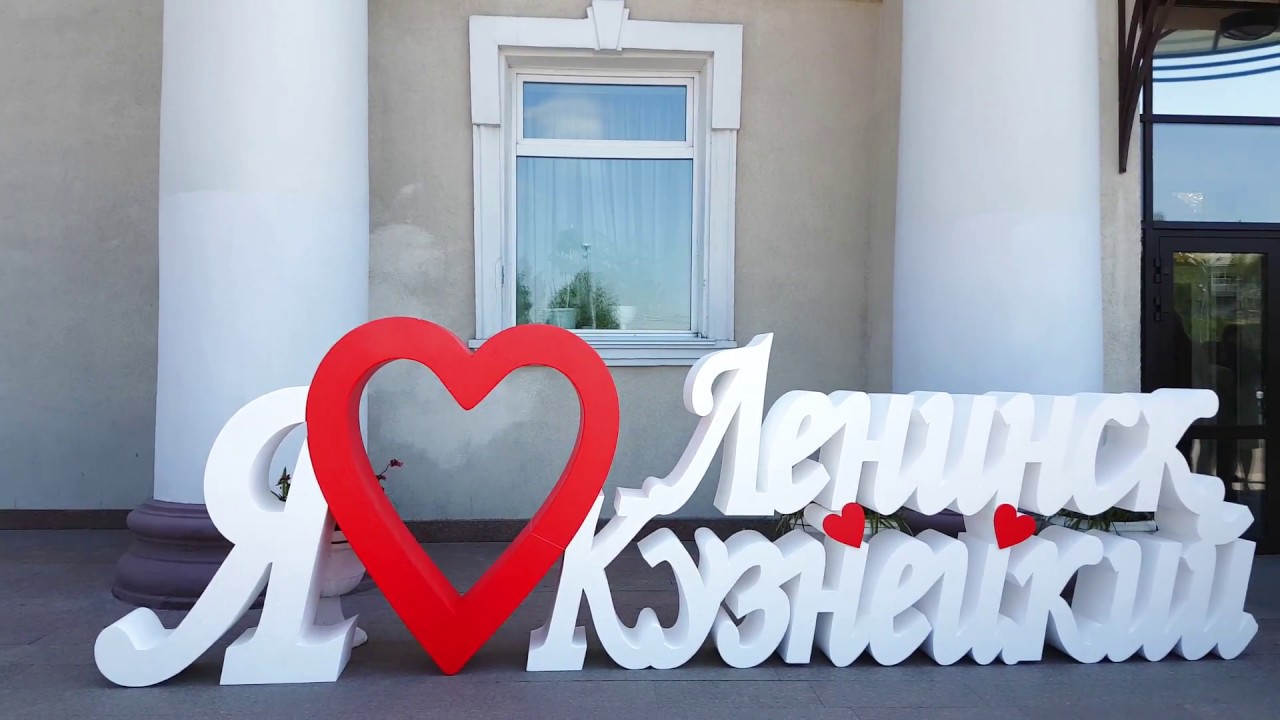 And when you do it will take you at least 40 minutes to do any task. Room: The Cosmos hotel is like a time capsule. Upon entering the room I was whisked back to an era gone by. Back to the Soviet 80's or maybe even the 70's. In a way, I wish I was, cos at least then the 70's looking furniture would have been new. Breakfast: This was held in a very low quality canteen where you sit on a table with other people - so no privacy and a very noisy environment.